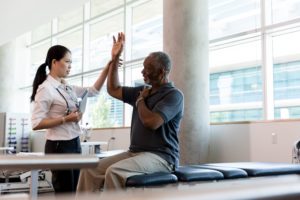 A new report developed and released by Alliance for Cell Therapy Now and the Alliance for Cell Therapy Foundation, as well as the National Football League Alumni Association (NFL Alumni), provides guidance to patients who are considering regenerative medicine and cell and tissue-based therapies (RMCTs). The report serves as a “patient primer” on RMCTs, offering answers to offering answers to frequently asked questions, as well as questions that patients should be asking before undergoing treatment or participating in clinical trials. The goal of this report is to help patients assess whether treatments being offered to them—either through clinical practice or clinical trials—are authorized by the FDA and are trustworthy, safe, effective, and suitable for use. Read the Report 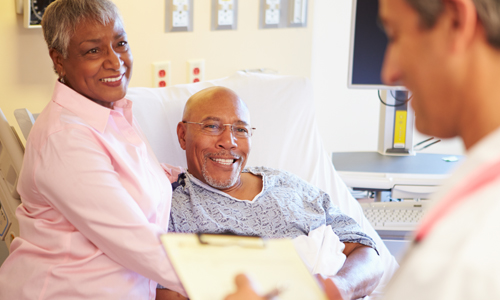 A new report released by Alliance for Cell Therapy Now and the Alliance for Cell Therapy Foundation, independent, non-profit organizations guided by leaders representing academic and medical institutions, industry innovators, and patients, examines the current state of the field of regenerative medicine and cell-based therapies (RMCTs), an overview of the provisions contained in the 21st Century Cures Act, an analysis of federal agency implementation of such provisions in the five years since the Cures Act was passed and signed into law, and finally, recommendations for continuing to advance safe and effective RMCTs for patients in need.  Read more.

The Need for Federal Investment in Cell-Based Therapies for Patients with COVID-19, September 2021 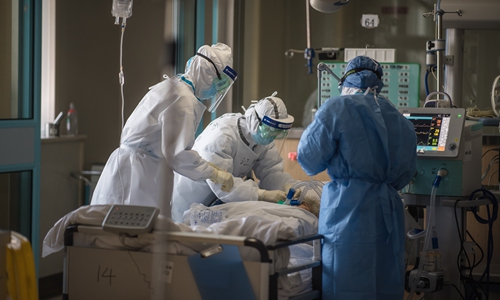 A new report released by Alliance for Cell Therapy Now, an independent, non-profit organization guided by leaders representing academic and medical institutions, industry innovators, and patients, describes the number of clinical studies that explore the use of cell-based therapies for patients with COVID-19 and the urgent need for federal funding to support the development and ultimately the manufacturing of these therapies to support patients in need. Read more.

Regenerative Medicine and Cell Therapies: An Overview of Clinical Trials in the United States, June 2021 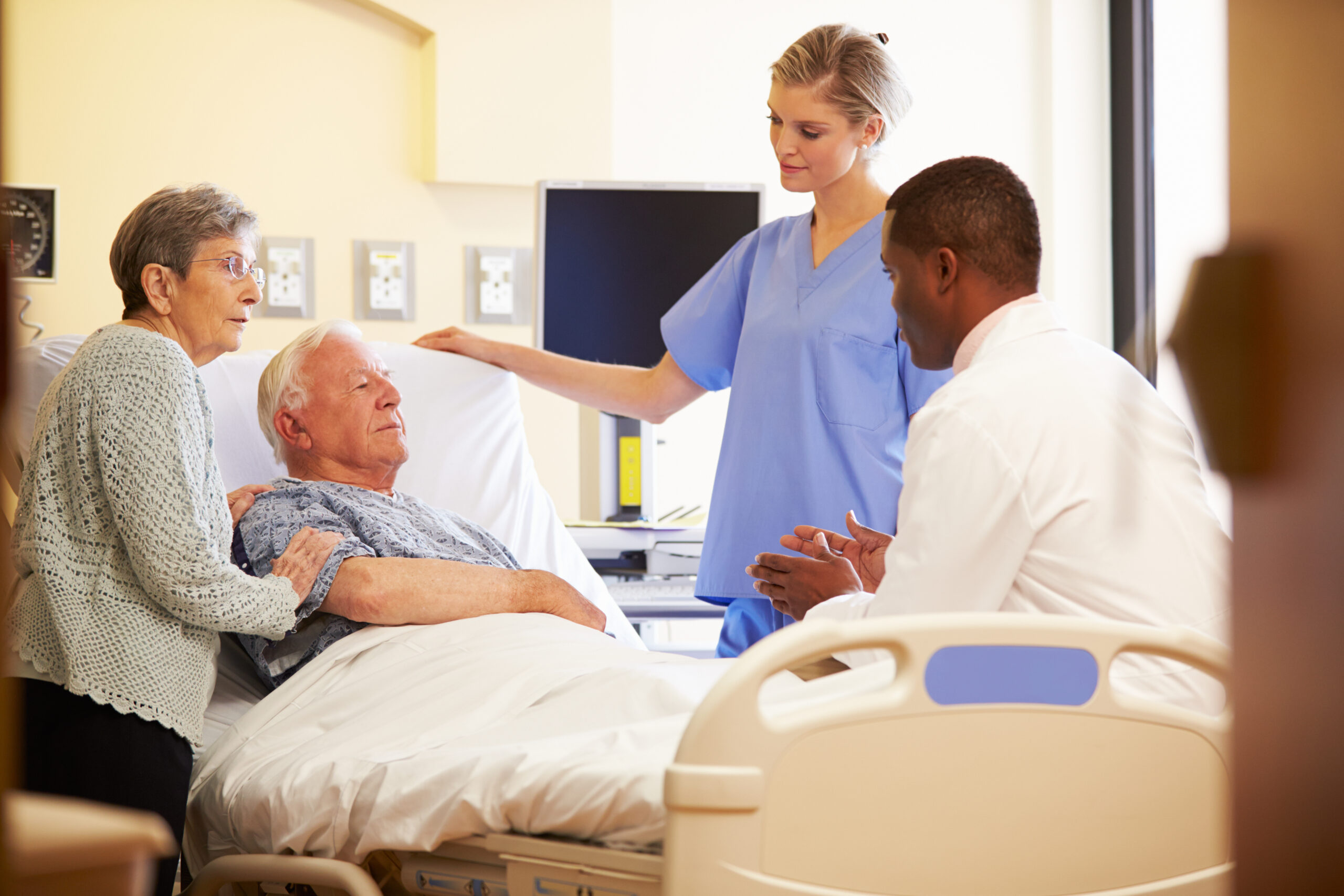 A new report released by Alliance for Cell Therapy Now, an independent, non-profit organization guided by leaders representing academic and medical institutions, industry innovators, and patients, summarizes active clinical studies in the United States that explore the use of regenerative medicine and cell therapies (RMCTs) for patients with serious and life-threatening conditions.

There are more than 850 active clinical trials in the U.S. that are exploring the use of RMCTs for patients. Cancer is the most prevalent condition

The majority of studies being conducted today explore the use of T-cells and T-Reg cells (48 percent), primarily for cancer. Many clinical studies are also exploring the use of

Nearly all (97 %) active clinical trials involving RMCTs in the U.S. are early phase (either Phase 1 or Phase 2) trials. While results of early clinical studies are promising, the primary barrier to advancing such therapies is the significant cost of conducting large-scale, randomized clinical trials, which are a precursor to bringing safe and effective therapies to patients. The financial barriers are particularly problematic for academic and research institutions, as well as small biotechnology companies, who are responsible for the vast majority of clinical trials investigating the use of RMCTs in the United States.

Most active clinical studies exploring the use of RMCTs are being conducted in a relatively small number of states, including California (29 percent), Texas (27 percent), New York (16

The federal government plays a limited funding role in clinical studies for RMCTs, funding about 19 percent of all active clinical studies. The federal government funds an even smaller percentage—15 percent—of clinical studies that explore the use of MSCs for patients with serious and life-threatening conditions. Without federal support, a majority of the promising results of several studies—particularly those conducted within academic and medical institutions, where most research is performed—will never make their way to patients. Federal funding is urgently needed to bring safe and effective therapies to patients in need. 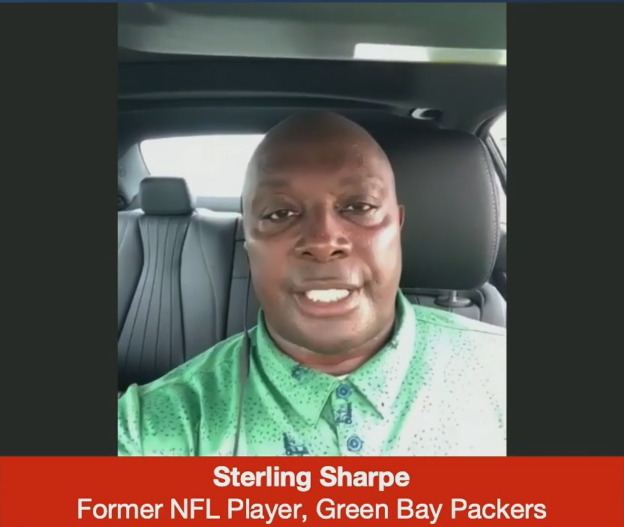 Mr. Sharpe, five-time Pro Bowler who played for several years with the Green Bay Packers, described the toll that sports can take on the human body. He described the need for hip replacement and the neck injury that forced him to retire from the NFL. He also spoke about how he, and other former football players, would prefer to find a long-lasting treatment that would negate the need to have surgery or take ten or more pills per day.

Congressman Ted Deutch (D-FL) offered opening remarks during the event, describing bipartisan efforts in Congress that will support researchers working hard to get out of the lab, to the bedside of patients, and on to regulatory approval. Rep. Deutch described how he has joined with Rep. Billy Long (R-MO) to push for federal funding for research and development of cell-based therapies—therapies that are showing great promise for patients who need the hope of breakthrough treatments and cures.

worked on while at the Fred Hutchinson Cancer Research Center in Seattle, Washington; Dr. Joshua Hare, Professor of Medicine and Founding Director of the Interdisciplinary Stem Cell Institute at the University of Miami Miller School of Medicine; Dr. David Pearce, President of Innovation, Research, and World Clinic at Sanford Health; and Dr. Krishnendu Roy, who serves in may roles at the Georgia Institute of Technology (Georgia Tech), including Director of the National Science Foundation Engineering Research Center for Cell Manufacturing Technologies offered their insights on promising research, key challenges, and actions needed to bring promising cell therapies to patients in need,

Billy Davis and Kyle Richardson, Co-Directors of Health Care Initiatives at the NFL Alumni Association highlighted the personal nature of this issue for former NFL players and closed the briefing by thanking the speakers.

The Case for Federal Investment in Cell-Based Therapies for Patients with COVID-19, March 2021

A new report released by Alliance for Cell Therapy Now, an independent, non-profit organization guided by leaders representing academic and medical institutions, industry innovators, and patients, summarizes clinical studies that are now underway that explore the use of cell-based therapies for seriously ill patients with COVID-19.

According to the report, there are at least 114 clinical studies that explore the use of cell-based therapies for patients with COVID-19, nearly all of which are either Phase 1 or Phase 2 studies. At least 140 review articles have been published over the last 12 months that describe the promise or potential of these therapies for those affected by this deadly disease.

More than 30 million Americans have tested positive for COVID-19 and more than 540,000 individuals have died. While vaccines are making their way to eligible populations and therapies are beginning to emerge, to date, no approved therapy has shown significant benefit for the most severe cases, in which individuals are hospitalized.

While early results of clinical studies are promising, large-scale, randomized, placebo-controlled clinical trials, along with cell characterization and optimization and scaling of manufacturing, are needed to confirm early results and help bring safe and effective treatments to patients in need.

The Alliance for Cell Therapy Now hosted a briefing in the Senate Hart Office Building on Capitol Hill on September 19, 2019, in collaboration with the Regenerative Medicine Foundation and the Cord Blood Association.

During the event, public and private sector leaders described the promise of regenerative cell therapies, as well as key imperatives for bringing both safe and effective treatments to patients in need. Detailed insights shared during the Congressional briefing are included in this report.